Ever since Qihoo 360 disrupted the China internet world in 2009 with their free mobile security app, the concept of distribution at all costs has become the primary model for China app developers. And guess what, if you know it or not, the model has already crossed the border into the USA and other Western markets.

It is not Alibaba or Tencent and their high profile overseas acquisitions that are going to shakeup Silicon Valley business models but the Chinese app developers. They are fast, understand consumer behavior and above all else see themselves not as product companies but as distribution platforms.

If you don’t believe us, just look at the most downloaded apps on Google Play and you will find names like Clean Master, GO, Apus, Shareit, TouchPal, WPS, and BeautyPlus; all in the top 20. So what is going on here and how are they doing it.

The quick answer is that when you combine a focus on the user with distribution as the first phase of development then you realize being the “killer app” or the “next big thing” is not the only way to be successful. The China app developers are going after areas that most people don’t even think of as important but yet in reality they are the most used areas of your smartphone — the utility apps. Products like launchers, keyboards, photo editors, power boosters, browsers, security apps and other products like flashlights, many of which are often used more than many of your favorite apps.

So why utilities? Utilities are the perfect vehicles for them to leverage their speed, experience and their teams of programmers.

Furthermore, the competition in the local China markets it so insane that going abroad may seem comparatively like childs’ play.

And of course localization is easy for utility apps as they are not tied into a local ecosystem. Another advantage of utilities is their stickiness. Unless they annoy you with inappropriate advertising you’re likely to leave them there without thinking twice.

Some examples of China app developers leading this movement include: Cheetah Mobile most known for their Clean Master App which has nearly 400 million users; or Apus with a launcher which acquired 80 million users outside of China in less than 6 months and now has a valuation of US$ 1 billion. And even more traditional companies like Lenovo have joined the game with their app called ShareIt which they developed internally and have now spun it off to let it develop more quickly. And if you want to know some of their tricks for gaining users at such a phenomenal pace that will be a story for another post. And for those who question the long term viability of the model and the path to monetization, just look to China again. In China there are already many proven and mature ways to monetize from freemium to advertising supported, to many others.

Last I checked there are a lot of companies getting very rich on “free”.

Maybe Silicon Valley has gotten lazy depending on Apple to lead the direction for the basic function of how a smart phone should work but in the world of Android it seems the Chinese are leading the way. 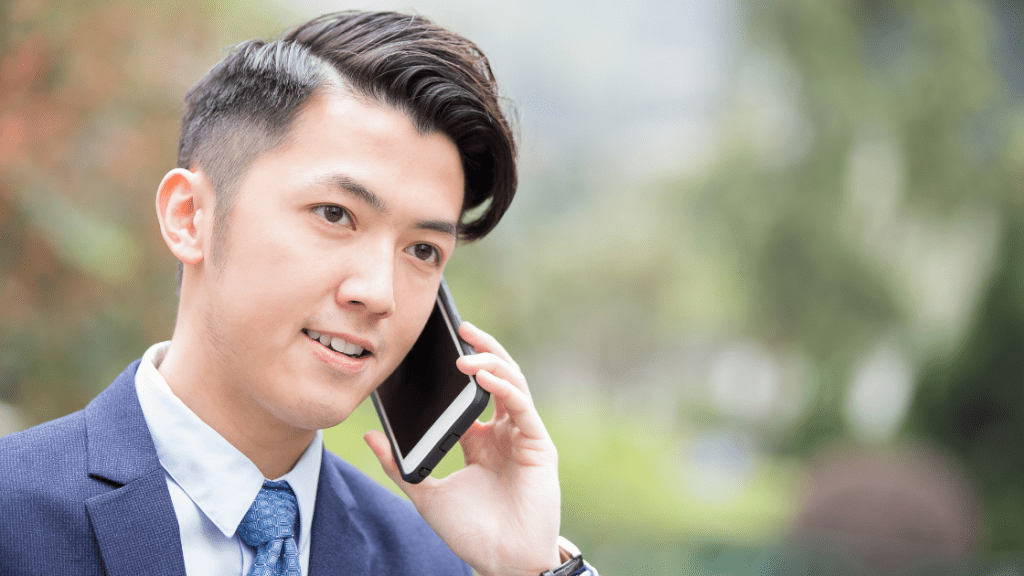 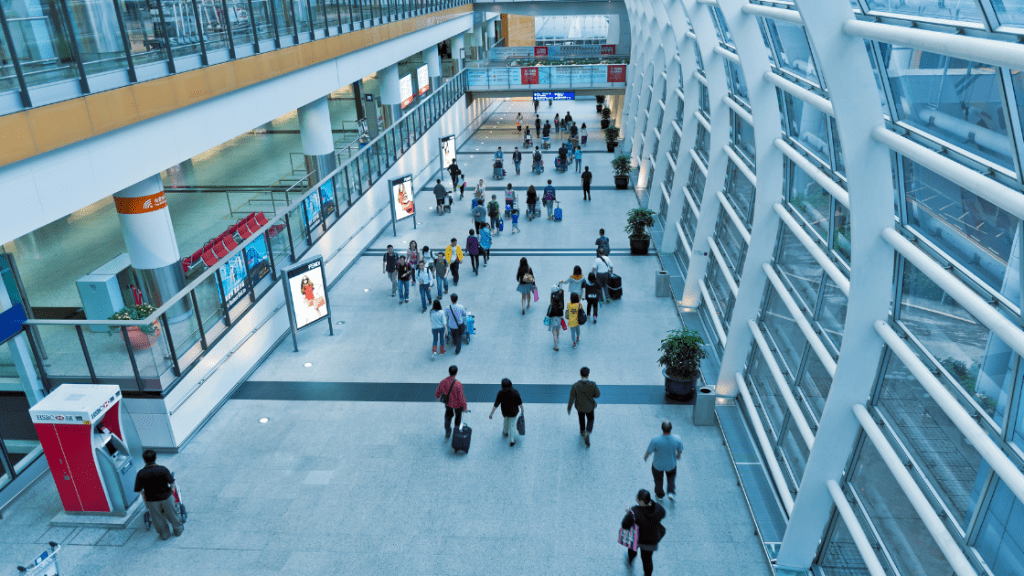 Generally speaking, the largest difference between software distributors in China and other markets is the comparatively extra workload that Chinese resellers put on Western software companies. This is especially true for software that is not already a well-known... 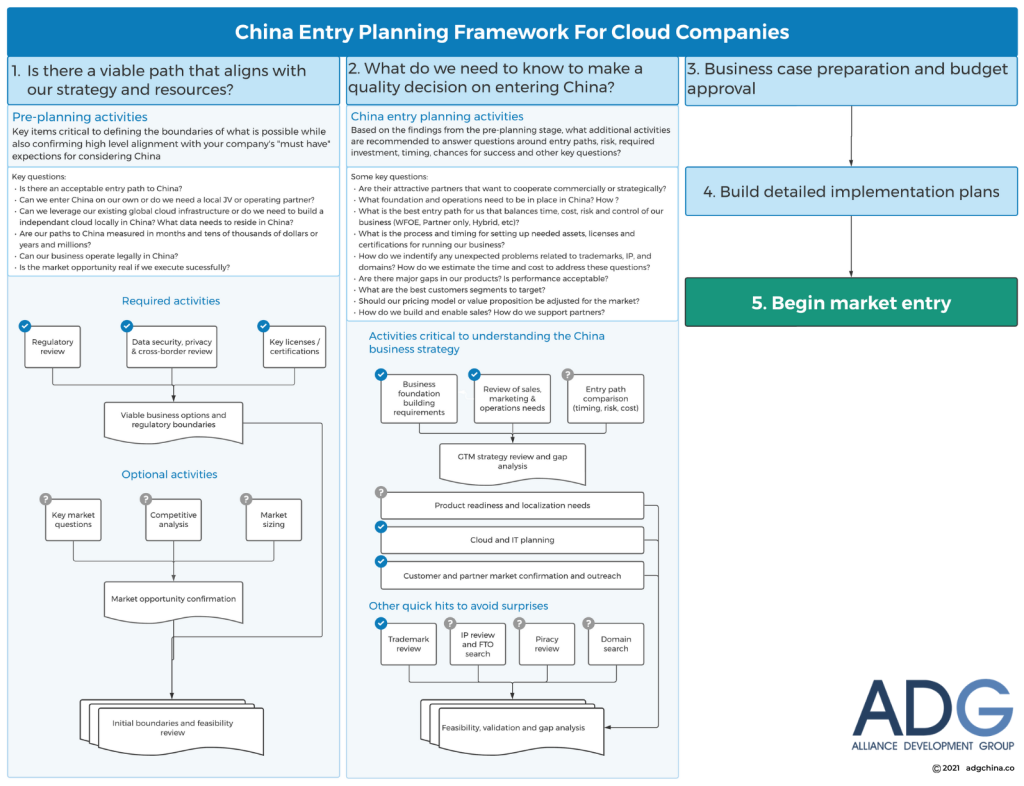